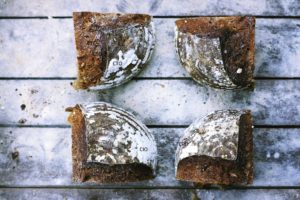 Does the “roll” have your title on it? Look closely. See it?

Rolls make me think of “roles”.  Strange. Why do I always think about food? It’s the “Foodie” in me.

So, as soon as “roles” manifests in my thoughts, here comes another word running along (uninvited) shouting, “me too”. That word is “responsibilities”. Correct, they do go together hence, the title of this blog. 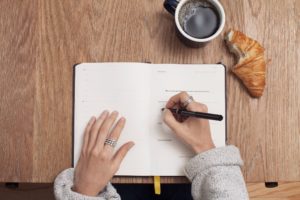 How did I get this way? Injuries sustained on-the-job resulting from brain-overload caused by excessive auditing of management controls from my days as Auditor for the IG and the likes. I can’t get rid of these two words, “roles” and “responsibilities”. They’re so important as management roles and responsibilities can set the tone both positively and negatively toward the survival of the organization.

Remember the last time you thought, “Hmm, whose role and responsibility would that be anyway?” Well, here. I’ve made it easier to figure out.

Next generation roles for the CEO, CTO, CIO, CPO, CISO, Board, and other leaders have experienced significant shift as information, technology innovation, security, privacy and consumer, business landscapes have shifted. 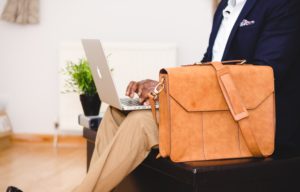 across sectors and industries. How responsibilities are now distributed across leadership is worth a (weekly) refresher that will help you approach your role and responsibilities with more purpose, understanding, and effectiveness. I’m thankful for these insightful articles tucked away in my personal electronic library. Ready for this? Let’s preview and enjoy the little bits and pieces together.

Title: “How the Cloud is Changing the Role of Technology Leaders” 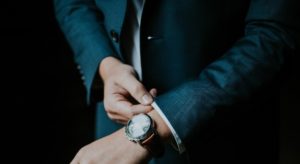 “Are we witnessing the demise of the CIO and the CTO? Are these tech leaders at risk of becoming irrelevant in the cloud era? With the cloud, some argue, you can essentially outsource that level of corporate responsibility. Following that logic, CIOs and CTOs may soon be seen less as builders of business technology infrastructure and more as simply buyers and managers. Is the future of the CTO or CIO to just purchase all of the cloud technology and then resign?

The answer is no. But the era of cloud, mobile and social technologies — where the business leader brings new software and technology to the enterprise — means IT leaders need to hone new skills or risk being relegated to the role of IT order-taker. More than ever, CIOs and CTOs need to bring new ideas and perspectives about how their executive-level function can drive business growth. Fail and both they and the companies they work for may be eclipsed by more forward-thinking competitors”. Read more via WIRED. 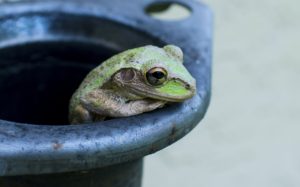 “We all know that if you put a frog in water and slowly heat it to the boiling point, the frog will stay put and die. But if you throw the frog into already boiling water, it will quickly jump out. Today’s IT leaders have known about the exponential growth of processing power, storage, and bandwidth, but like the frog, they didn’t notice the boiling point approaching because the change has happened over so many decades. These three change accelerators are what lie behind today’s avalanche of business transformation, and they are directly affecting the roles of CIO and CTO.

In a recent article, I suggested that the role of the CIO needs to shift from Chief Information Officer to a Chief Innovation Officer, due to the massive, rapid, multiple technology-driven transformations that are occurring today. And, just as the CIO’s role needs to change, so too does the CTO’s—from Chief Technology Officer to Chief Transformation Officer. This fundamental shift is necessary to elevate the position’s contribution and relevance”. Read more via HBR.

Title: “CIO or CTO—What’s in a Title? Understanding the roles and responsibilities of your top IT executives” 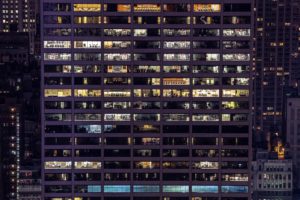 “CIO stands for ‘Career Is Over.’ CTO stands for ‘Career Taking Off!’ So declared one CIO-turned-CTO recently. Many chief information officers (CIOs) and even some chief technology officers (CTOs) would probably disagree. But a closer look into these two titles reveals that whereas the CIO role is pretty clearly established after being in common use for at least 30 years, the newer CTO title means completely different things from industry to industry, and even company to company. And as technology becomes more central to more organizations, CTOs are gaining in both recognition and power.

In many large organizations, the CIO is still at the top of the career ladder for a technology-oriented employee. But in some situations, the CTO may command more authority, get more of the CEO’s attention, and even be paid more than the CIO. How can today’s technology leaders make sense of this confusion?” Read more via Oracle.

Title: “How the CIO Role Is Changing As Business Needs Evolve” 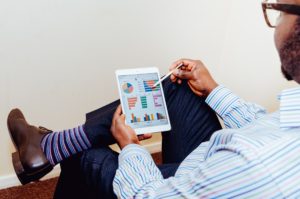 “Part of the reason for the increased CIO role is that the power shifted away from IT and into the hands of the end users, whether they were customers or employees of the company. Mobile, BYOD and cloud-based computing created new challenges for IT departments, and will continue to do so. As security issues have increased, so, too, has the role of the CIO in determining the best course of action to protect the company’s customers and employees.

The relationship with the CEO and board of trustees has changed as well. “The CIO would rarely have met with a CEO because they didn’t really have much to do in the way of the business being run,” Durbin says. “Today, of course, [CIOs] have much more say in what’s going on.” Read more via CIO.

Title: “Next Generation CIOs – The changing role of IT leaders” 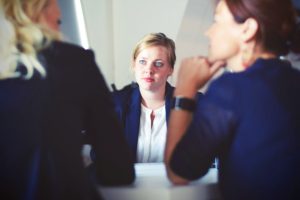 “The position of CIO has been changing and we are seeing more people in the role from less technical backgrounds than in the past. The main driver for this is cloud computing – a public cloud platform hides more of the technical back end from the user than an in-house, physical platform.

The modern CIO, therefore, has to be far more of a business-led advisor, getting involved as early as possible in the discussions around the business’s tactical and strategic needs. Then, the CIO can look for the best overall systems and present them back to the business in terms it can understand. This will not involve speeds and feeds but, instead, what the system offers in terms of cost reduction, risk reduction and value improvement for the business over what time periods”. Read more via Computer Weekly.

Title: “Cyber security and the CIO – Changing The Conversation” 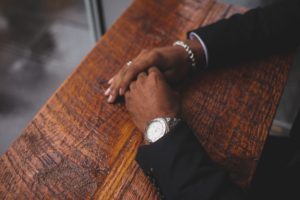 “Who in the enterprise should take the lead on cyber-security issues? And what role should the CIO play? These were the two main questions with which speakers wrestled during the MIT Sloan CIO Symposium, held in May on the school’s campus in Cambridge, Mass.

During a session titled Cybersecurity: New Approaches to Assessing and Maximizing Your Protection, a panel of information security executives agreed that CISOs and their ilk are key players on the cyber-security battlefront”. Read more via Information Week.

Title:  “The Changing Role of the CISO” 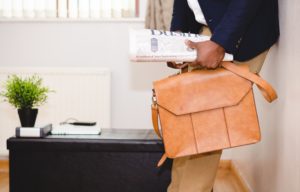 “Demand is high, supply is low and requirements are changing. Tony Morbin asks – so where are we now with the role of the CISO?

Where are we now with the role of the CISO?

Not so long ago CISOs were like football managers – the fall guy for an organisation’s cyber-security failures with a life expectancy in the role of about 18 months.  We’ve had a breach, it’s a tech issue – sack the CISO.

This game of shifting responsibility changed when the Target CEO got his marching orders following a breach. Information security became a board issue.

Demand is high, supply is low and requirements are changing. Tony Morbin asks – so where are we now with the role of the CISO?” Read more via SC Magazine.

Title: “Should This Be the Era of the Chief Security Privacy Officer?” 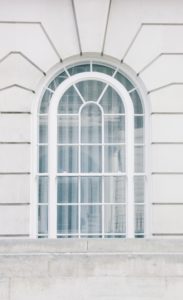 “Privacy and security are meant to work in tandem, so why are they apart?

In most organizations security and privacy fall under separate command, and while they may interact and regularly meet as part of corporate governance and compliance programs, the intersection between the two functions is rarely maximized. In today’s increasingly severe data breach climate and with an avalanche of Internet-of-Things devices entering the workplace, is it time to explore a unified function. Read more via IAPP.